Your Holiday Pay Could Include Overtime in the Near Future

The UK Employment Appeal Tribunal has ruled on two cases related to the Eu Working Time Directive that working overtime should be taken into account when holiday pay is calculated.

The Working Time Directive, 2003/88/EC gives European Union workers a right to a minimum number of holidays each year, regular rest breaks and at least 11 hours off in any 24 hour period, restricts excessive night work and a day off after a week’s work and provides the right to refuse to work for more than 48 hours per week. 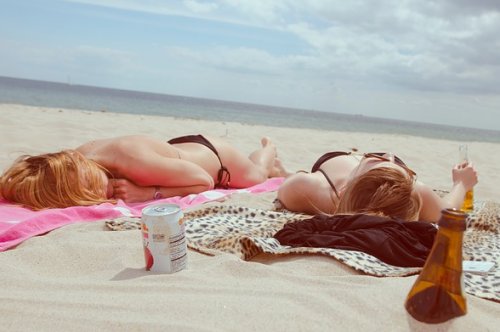 The employment tribunal revolved around two businesses: “Hertel UK” and “BEAR Scotland”. The tribunal looked at non-fixed elements of pay (allowances and overtime) and if they should be included in the holiday pay calculations.

The tribunals decision is the road maintenance business Bear Scotland made unauthorised deductions from Douglas Baxter and David Fulton wages by not including overtime in the holiday pay calculation.

Bear Scotland’s managing director Brian Gordon said “We are disappointed at the decision of the Employment Appeal Tribunal. We believe that we were complying with UK law and common industry practice as some of the employees concerned brought their cases following TUPE transfer from other employers.

We believe that this interpretation of the Working Time Directive is significant for all UK employers, public and private, and we will reflect on our position before considering how to respond.”

The tribunal ruling could open the flood gates for more wage claims costing UK business billions, it’s estimated it could impact over 5 million UK workers with claims dating back to 1998. John Lewis for example has already set aside a £40 million fund to reimburse underpaid workers.

UK workers shouldn’t expect a payment windfall, Vince Cable the UK Business Secretary has said “Government will review the judgment in detail as a matter of urgency.” These decisions are likely to be fought in the courts for at least a couple of years.