More Drink Drivers to be Caught in Scotland

More Drink Drivers to be Caught When New Alcohol Limits are Lowered in Scotland at Christmas.

Scotland are to lower it’s drink driving limit. The new legal levels when they come into force will be far lower than the rest of the UK.

The Scottish parliament believe lowering the legal drink drive limit from the current levels that a person is considered to be over the limit will reduce road death in the country.

It’s not good news for Scottish drinkers with Christmas fast approaching just weeks after the new law will be passed. The season that is known for it’s encouragement of social drinking will result in many people being caught out resulting in a not so merry a season for some.

It’s thought as many as 35 additional drink drivers a week could lose their license in Scotland over the Christmas period. 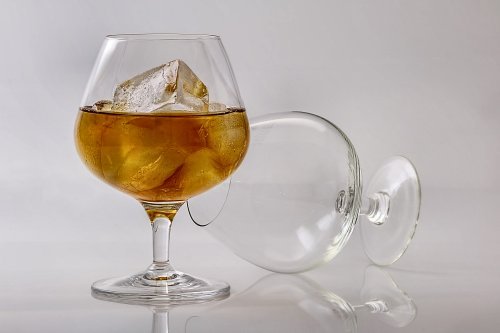 No Safe Alcohol Limit For Drivers In Scotland

Police warn there will be no safe limit for drivers once the new rules come into force. Drivers will be over the limit when plans set out by Justice Secretary Kenny MacAskill lowers the alcohol limit from 80mg to 50mg in every 100ml of blood. Not much wiggle room for even responsible drinkers.

Come the 5th of December when the new laws are expected to come into force a tipple of a glass of wine or a pint of beer could put a driver over the legal limit.

The Scottish Parliament wants to send a clear message to it’s citizens that drinking and drivings is unacceptable and isn’t worth the risk to get behind the wheel with alcohol in their system. Chief superintendent Iain Murray said in an interview –

“Drink driving causes significant impact on families and our local communities not just at Christmas, but throughout the year and the proposed changes send a clear message that there is no safe alcohol limit for drivers. We know from our figures that we can anticipate an extra 35 drivers a week losing their license over the festive period following the changes to the limit.”

“Our advice to all drivers is don’t risk it. Even at the new levels you will still be three times more likely to die in a collision than without any alcohol at all.”

He went on to add “Last Christmas, 434 drivers were caught driving while under the influence of drink and more than 100 others received warnings. Sadly there are still too many drivers willing to risk their own lives and the lives of others. We welcome the proposed changes to the law which will help keep people safe and send a clear message to drivers about the risks.”