We’ve often heard Americans complain about fuel prices in the US, but if they saw the price of petrol here in the UK something tells me you would be bringing them round with smelling salts. 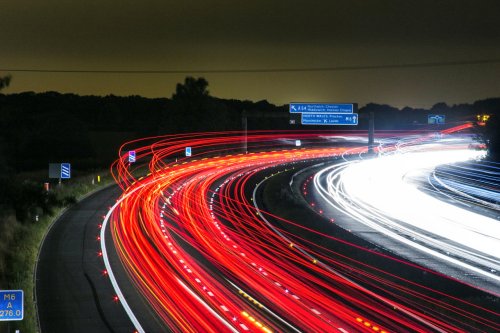 The price of petrol in the UK always seems to go up but never comes down. It’s an ever increasing burden on the motorist.

The Price of Petrol in the UK

Customers see an instant increase on the price at the petrol station within days when the price of a barrel of oil goes up.

Treasury Chief Secretary said “Fuel should fall like a stone, not a feather”

Danny Alexander the Treasury Chief Secretary said “consumers feel petrol prices rise ‘like a rocket’ when oil costs go up, but fall ‘like a feather’ when they come down and people would rightly be angry if they felt prices were not coming down as much as they should.”

Brent crude slumped to $82 (£51) a barrel this week, over concerns of over-supply, oils lowest level in over four years.

The Treasury Chief Secretary wants oil companies and distributors like supermarket forecourts to guarantee they are doing everything in their power to cut prices and alleviate the cost to hard pressed motorists when the price goes down. 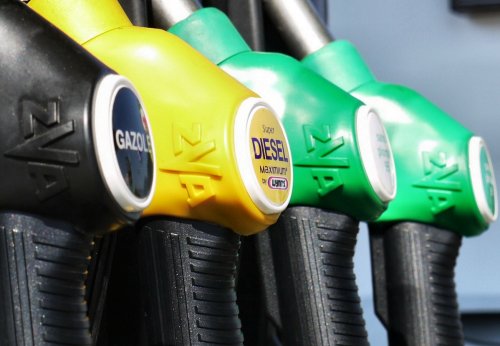 There has been inconclusive evidence that it is the case that oil companies and distributors are failing to pass on the price of oil when it falls to customers.

ASDA is likely to trigger a price war when it lowers it’s petrol and diesel prices by 1p to 119.7pm and 123.7p a litre the lowest it’s been in four years.

Professor Stephen Glaister of the RAC said “It’s encouraging that Mr Alexander shares the concerns of the nation’s drivers, but in a way he is passing the buck. The biggest driver of pump prices remains the Government, well over 60% of the price is tax.”

AA president Edmund King added “They themselves could do more. First policies to help strengthen the pound by just 10 cents against the dollar would double the potential for a 2p a litre fall in the price of petrol to 4p.”

“Secondly, the Government’s failure to introduce fuel price transparency, showing the relationship between oil, wholesale and pump prices, has helped no one.”