George Osborne has managed to reduce the £1.7bn bill the EU demanded by 1st December to £850m and the dead line has been extended to after the general election next year

Slight Reprieve For The Conservatives Before The Election

Receiving such a bill was set to send a ripple through the country resulting in the Tories losing even more votes to UKIP in the next general election if the party couldn’t negotiate the EU bill.

David Cameron was outraged last month when the 1.7bn EU bill was sprung on the PM – although many argue he had known the bill was coming for several months – The PM said he will not pay in a speech he made in Brussels stating “We will not pay ‘anything like’ the £1.7bn demanded and warned there would be a “major problem” if the EU insisted on that amount.

After talks in Brussels George Osborne emerged with good news from the meeting after speaking with the European finance ministers in Brussels, he said “the deal was ‘far beyond what anyone expected us to achieve’. 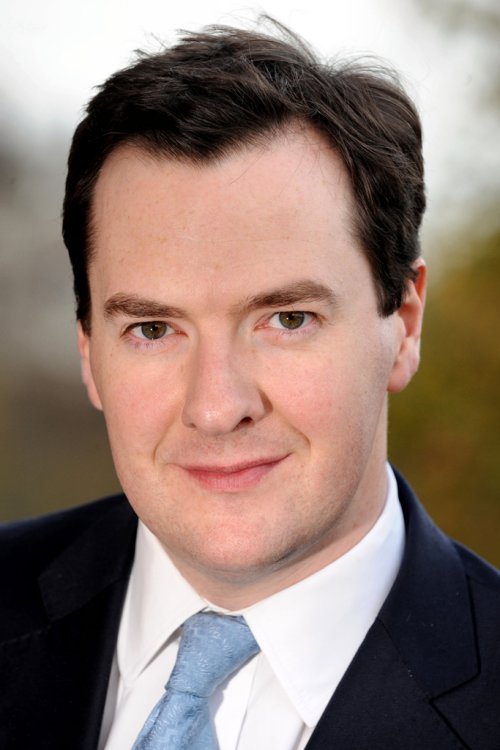 “Instead of footing the bill” Osborne said

He added that EU rules would now be changed forever “so this never happens again”.

£850m To Be Payed in Two Installment by UK to EU

The bill will be paid by the UK in two installments within the second half of the year starting after the General Election in 2015.

How Did The Conservatives Reduce The EU Bill From £1.7bn to £850m

David Cameron’s bluster and outrage banging his fists on the podium “shouting we will not pay” was all hot air from the PM. The reality -after analysts have poured over the figures- reveal the conservatives will be paying the EU bill in full. All be it under the covers so the public don’t become to aware. A EU minister said the UK “haven’t had a reduction in the bill, just an adjustment through their rebate.”

The UK is to pay £850m making up the rest of the 1.7bn bill with the UK budget rebate. This will leave some EU member states like France and Germany who where set to gain from the UK bill in the air. The chancellor of the exchequer George Osborne came away with two two small victories one there will be no interest added to the amount due and the conservatives came agreed upon with EU ministers that the UK doesn’t have to pay straight away, meaning member states due to gain from the EU budget will have to wait for the money.

Tory Party Success Not a Win in Reality

It would seem the Tory Party have done a few dainty ballet steps in front of the UK people to distract from the fact we are still paying the full £1.7bn bill.