It was reported in the December issue of the renowned scientific journal “Genomics Research USA Today” (Genomicsrus Today) that President Donald J Trump shares over 1/3rd of his DNA (DeoxyriboNucleic Acid) with the Mexican race (34.5%) and only 13.2% with the American race.

Is Donald J. Trump American enough to be the President of the United States of America? 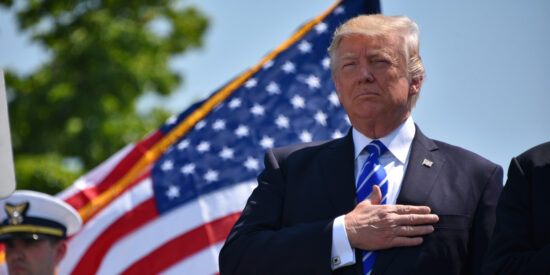 “After reading Mr Trumps repeated attacks on Mexican immigrants on Twitter it was a surprising result to discover President Trump shares over one third of his DNA with Mexican ancestry. 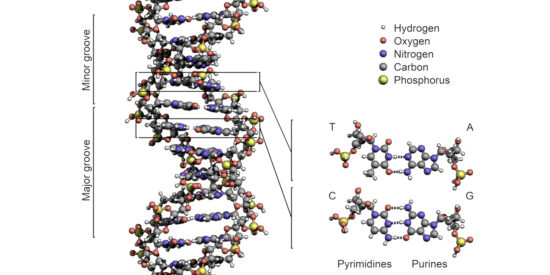 Donald J. Trump opponents are calling for the 45th President to publish his birth certificate and complete family tree.

: Funny News and Views from Around the World.