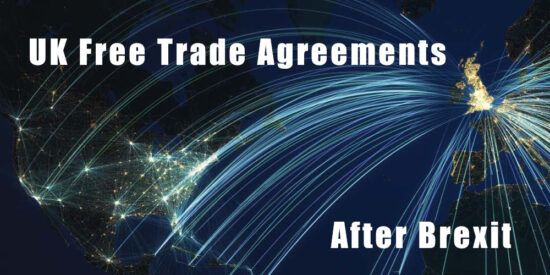 As set out in the Government’s White Paper “The Future Relationship Between the United Kingdom and the European Union”, the UK’s proposal for its future economic partnership with the EU would enable the UK to pursue an ambitious bilateral trade agenda.

Negotiating and implementing Free Trade Agreements (FTAs) with countries beyond the European Union is a key part of this.