There’s multiple positions regarding the rights and wrongs of a 2nd Brexit referendum or what many call a PeoplesVote, but what’s rarely discussed is why proponents of a PeoplesVote believe it would unlock the current Brexit deadlock in Parliament. 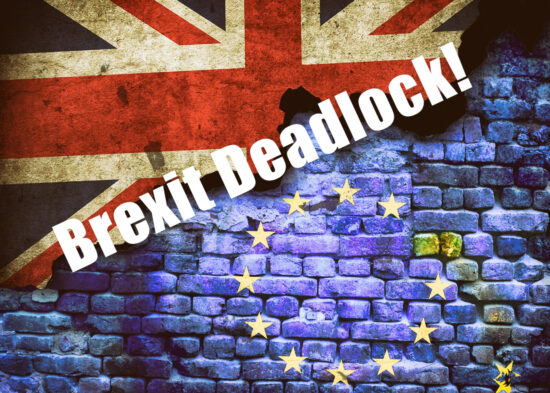 To even have a 2nd PeoplesVote is a major political undertaking, there’s not enough time before the March 29th 2019 Brexit deadline (just 10 weeks at the time of writing) requiring an extension of Article 50: that’s a can of worms worthy of it’s own article!

Let’s Keep it Simple. For the sake of argument the PM decides on a 2nd PeoplesVote in the next few weeks and let’s assume everything falls into place (Article 50 is extended avoiding a no-deal Brexit, no legal delays etc…) and the date for a 2nd referendum is set for May 23rd, the same day as the EU elections.

There’s not enough time for Parliament to debate and change the format of the referendum, it will still be advisory even if both campaigns agree they’ll respect the result as the FinalSay (Parliament/MPs cannot be legally bound into any direction), 16/17 year olds can’t vote, EU citizens living in the UK can’t vote.

Imagine if we actually have an honest and open referendum campaign with a simple Leave or Remain option. Both sides being truthful, no silly £350 million NHS bus ads, no ‘funny’ money funding the campaigns or the government spending £9 million on one side etc… and we get a close result indicating Leave or Remain: chose whichever one makes you happy.

Parliament goes into session after the referendum vote to decide what to do regarding the new Leave or Remain result.

What Does a 2nd Peoples Vote Achieve? 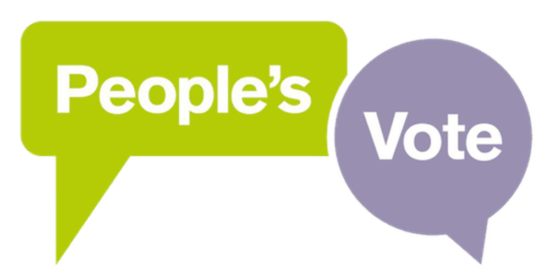 A 2nd PeoplesVote Remain result changes very little. What it allows for is MPs who feel bound democratically by the 2016 Leave result to support Brexit to now support Remain.

Basically the 2016 Remain supporting MPs who currently support Brexit for democratic reasons have an excuse to support Remain, it’s a ‘get out of jail free card’.

Any MP can do that now, the 2016 Referendum result was advisory, they can ignore it NOW, but their electorate will decide if changing their support from Leave to Remain is worthy of punishment at the next general election.

A 2nd PeoplesVote Leave result changes nothing. The PMs current Brexit deal won’t suddenly get universal support in Parliament, both Leave and Remain sides dislike it for a variety of reasons

Even if there were an overwhelming Leave vote it doesn’t change the reality, we are staring down the barrel of a no Article 50 deal Brexit with an EU27 playing hardball on renegotiating the current Article 50 exit deal!

No matter what the result, a 2nd referendum so soon after what was described as a “Once in a Generation Decision” risks faith in democracy! 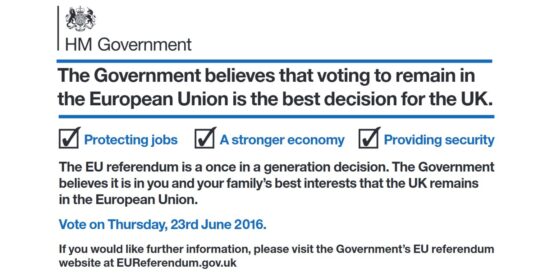 The EU Referendum is a Once in a Generation Decision

What Do Others Think?

Adam Ramsay in his article Ten reasons I came round to a People’s Vote on OpenDemocracy argues the case for a Peoples Vote from a Scottish perspective and colourfully says “If Scotland had voted Yes in the independence referendum, and you’d told me we’d have to vote again, I’d have told you to f##k right off”.

Phil McDuff writes in the Guardian A second Brexit referendum would be more toxic and divisive than the first and argues “The original referendum was toxic, but a rerun would be worse” and “Brexit should have been a wakeup call to get people up and out into the messy world of actual politics – something Labour, despite criticism from referendum obsessives, has started to do”.

Have an opinion, have Your Say by commenting below.