UK Trade with the EU 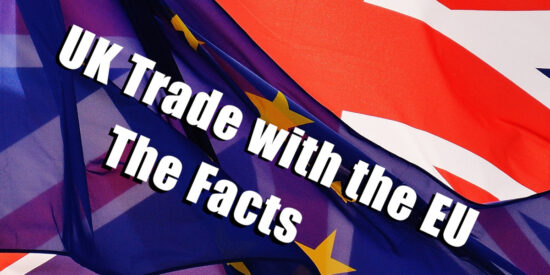 UK Trade with the EU

The EU, taken as a whole is the UK’s largest trading partner.

The UK had a trade surplus of £41 billion with non-EU countries.

Wales, followed by the North East of England had the highest percentage of goods exports going to the EU of all the countries and regions in the UK in 2017.

The East of England followed by Northern Ireland had the joint highest proportion of goods imports from the EU.

EU tariffs are generally low but are high on some goods, especially agricultural products.