Looks like Article 50 will be extended for a year or more and the UK will participate in the May 2019 European Elections, it’s time to prepare to stand as a Pro-Brexit MEP candidate.

Didn’t raise enough funds to run, so decided not to stand as an MEP. 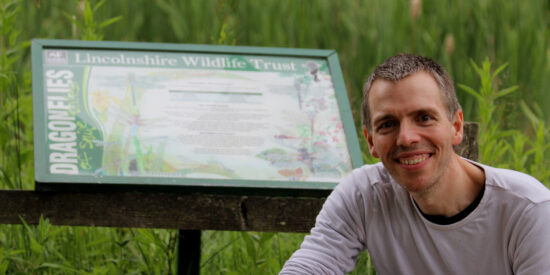 My name is David Cameron Law and as a Leave voter and Brexit supporter saying I’m disappointed would be an understatement! I’m bloody annoyed and angry at our mainstream politicians and plan to stand as an MEP in May on a pro-Brexit platform!

A Betrayal of Democracy 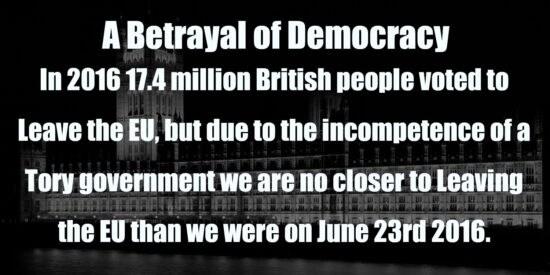 A Betrayal of Democracy

In 2016 17.4 million British people voted to Leave the EU, but due to the incompetence of a Tory government we are no closer to Leaving the EU than we were on June 23rd 2016.

Standing as an MEP in Skegness

I’ve lived in Skegness in Lincolnshire for over 13 years, prior to that 8 years in Grimsby, plus the first 23 years of my life in Nottinghamshire.

I’ve lived most of my life where people have been heavily impacted by membership of the European Union and UK politicians who don’t care, it’s time I made my voice heard politically by standing as a UK MEP for the East Midlands region as a pro-Brexit candidate.

I need your support to help raise money to fight an election.

If you are pro-Brexit and would like to see me stand as an MEP next month, please share this article on social media and consider donating a few quid towards my campaign.

Who is David Cameron Law?

My 49th birthday is a few days before the May European Elections are held, helping me get elected as an MEP would be a nice late birthday gift.

My background is a combination of science and business.

As a mature student with a young family we moved from Sutton-in-Ashfield in Nottinghamshire to the Brighton area so I could study a BSc in Molecular Genetics at the University of Sussex. The plan was to follow a career as a geneticist working in HIV/AIDs research, unfortunately with just the 3rd year final exams to sit health problems ended my time at University and that career path.

Took a few years to accept the end of my career, it’s hard to accept you will never do your dream job, but life goes on. In that period we lived on Income Support due to Disability (basically incapacity benefit) and at one point with three young children to clothe and feed we were sanctioned for 18 months! The government employed doctor decided I could work full-time, we won at appeal.

I didn’t enjoy not working and after accepting I’d never be a research geneticist looked for ways to make a living around my disability. That got me into online business.

Knowing nothing about business or websites and having no money I managed to cobble together an online shop and found I was particularly good at Search Engine Optimisation (SEO), I was good at generating a lot of free traffic from Google.

I started a small SEO consulting business called SEO Gold and have been working as an SEO consultant advising small businesses how to generate traffic from Google and Social Media Platforms ever since.

My interest in politics started around 2009, I built the 2010 General Election site which was one of the top Google ranked general election sites in the run up to the 2010 election. The site generated millions of visitors with thousands of users commenting on the site, I had a LOT of heated debates that year in the comments. 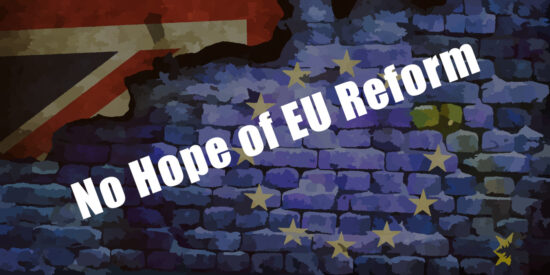 No Hope of EU Reform

In 2016 I was split between voting Remain or Leave. I started pro-Remain, but as I followed the Leave and Remain campaigns and researched the EU in greater detail I moved to pro-Leave and voted Leave in the 2016 referendum. See my reasons for voting Leave here. More time I spend researching the EU, more sure I am we should Leave!

Since the Leave vote I’ve built a popular Brexit News Twitter account with over 30,000 followers which last month generated over 5 million impressions. 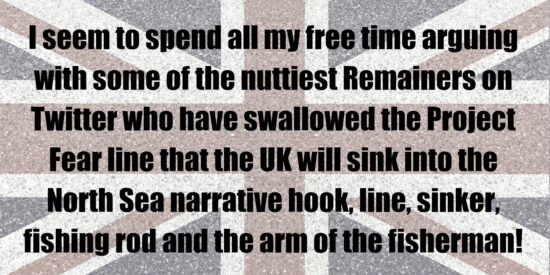 Project Fear Narrative the UK Sinks in the North Sea

I seem to spend all my free time arguing with some of the nuttiest Remainers on Twitter who have swallowed the Project Fear line that the UK will sink into the North Sea narrative hook, line, sinker, fishing rod and the arm of the fisherman!

I see a bright future for the UK outside the EU, but it’s not going to happen if we allow the 2nd Peoples Vote types to send MEPs to represent us in the European Parliament.

Send the London centric politicians and media a message in May that we will not lie back while they trample over British democracy.

Vote 4 Brexit in May…