The Brexit Party is a pro-Brexit UK political party formed in early 2019 as a response to the risk of the Tory led UK government failing to deliver Brexit before the EU Elections in May 2019.

The Brexit Party is led by Nigel Farage MEP who is standing European Parliament elections in May if the UK has not left the European Union. 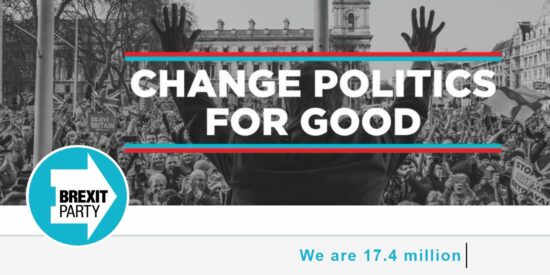 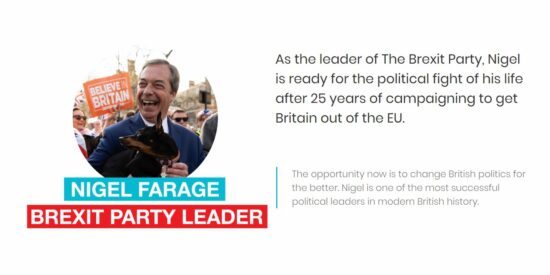 As the leader of The Brexit Party, Nigel is ready for the political fight of his life after 25 years of campaigning to get Britain out of the EU.

The opportunity now is to change British politics for the better. Nigel is one of the most successful political leaders in modern British history. 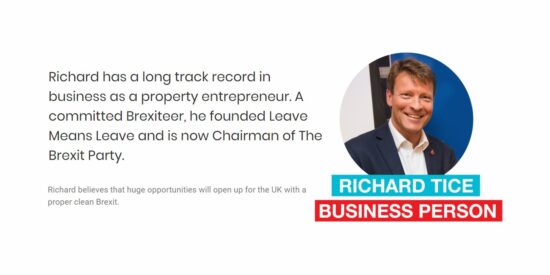 Richard has a long track record in business as a property entrepreneur. A committed Brexiteer, he founded Leave Means Leave and is now Chairman of The Brexit Party.

Richard believes that huge opportunities will open up for the UK with a proper clean Brexit. 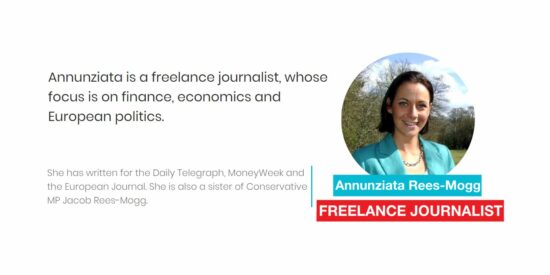 Annunziata is a freelance journalist, whose focus is on finance, economics and European politics.

She has written for the Daily Telegraph, MoneyWeek and the European Journal. She is also a sister of Conservative MP Jacob Rees-Mogg. 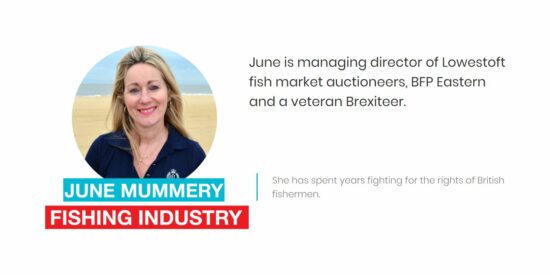 She has spent years fighting for the rights of British fishermen. 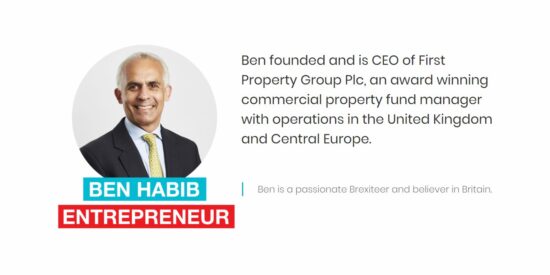 Ben founded and is CEO of First Property Group Plc, an award winning commercial property fund manager with operations in the United Kingdom and Central Europe.

Ben is a passionate Brexiteer and believer in Britain. 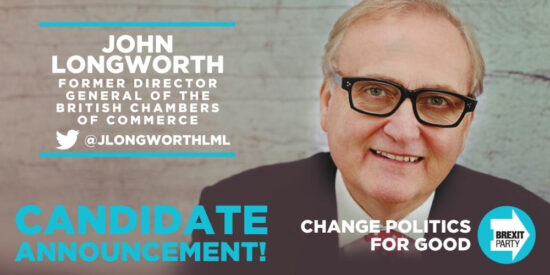 Businessmen with real life experience know how to do deals. Our current political class are useless. 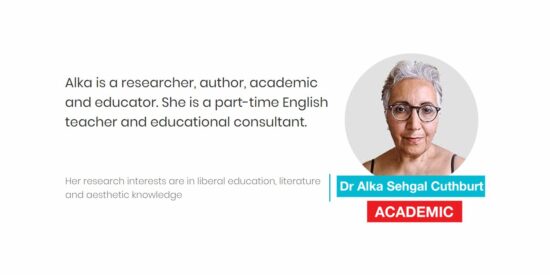 Alka is a researcher, author, academic and educator. She is a part-time English teacher and educational consultant.

Her research interests are in liberal education, literature and aesthetic knowledge.