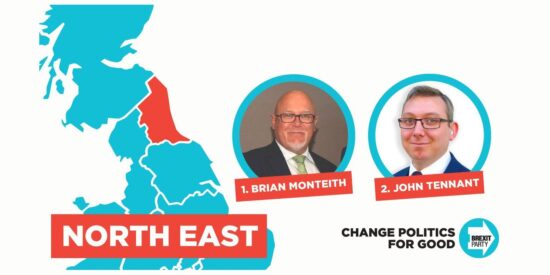 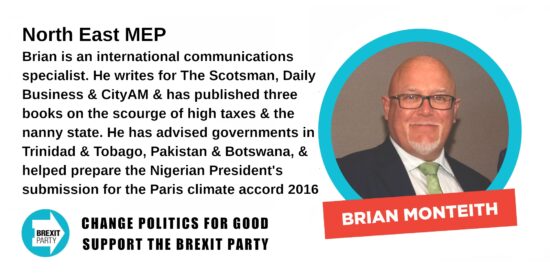 Brian is an international communications specialist. He writes for The Scotsman, Daily Business and CityAM and has published three books on the scourge of high taxes and the nanny state. He has advised governments in Trinidad & Tobago, Pakistan and Botswana, and helped prepare the Nigerian President’s submission for the Paris climate accord of 2016. 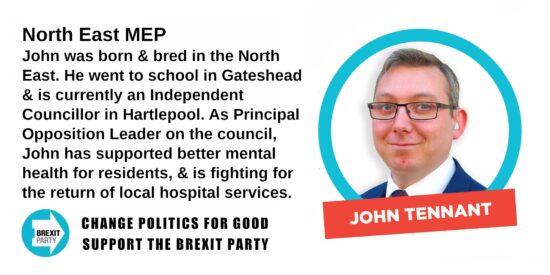 John was born and bred in the North East. He went to school in Gateshead and is currently an Independent Councillor in Hartlepool. As Principal Opposition Leader on the council, John has supported better mental health for residents, and is fighting for the return of local hospital services.