Labour Party’s Funding Must be Investigated for Dirty Money 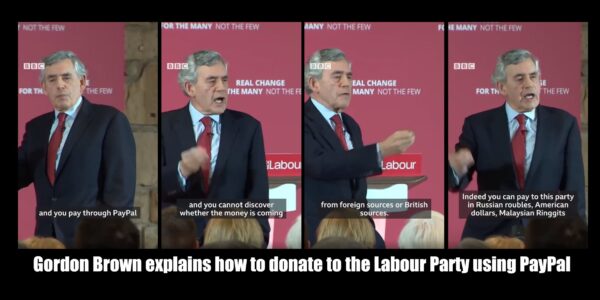 The Electoral Commission should launch an investigation into the funding of Jeremy Corbyn’s Labour party because its donation structure could allow foreign interference in British democracy. The former Labour Party leader and former PM Gordon Brown has written to the Electoral Commission demanding they investigate The Brexit Party’s “underhand campaign finance” due to the new […] 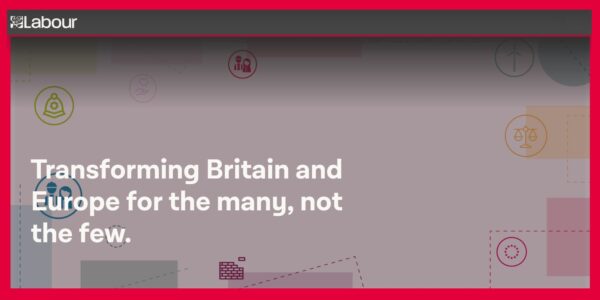 Transforming Britain and Europe for the many, not the few. Labour Party European Elections 2019 Manifesto Jeremy Corbyn Manifesto Foreword Labour’s Achievements in Europe Ending Austerity and Rebuilding our Economy Tackling Climate Change and Protecting our Planet Delivering Rights and Protections at Work Campaigning for Equality Keeping us Safe Protecting Citizens’ rights here and in […] 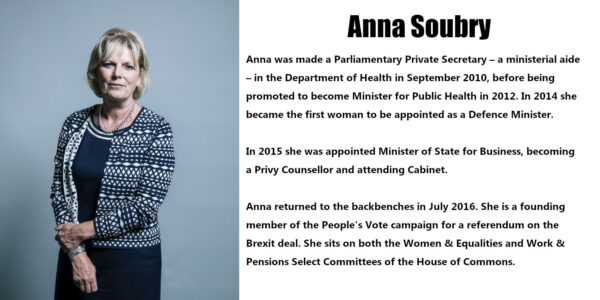 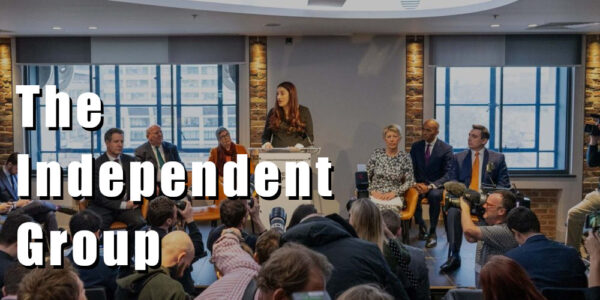 Statement of Independence We are leaving the Labour Party to sit as the Independent Group of Members of Parliament. Our primary duty as Members of Parliament is to put the best interests of our constituents and our country first. Yet like so many others, we believe that none of today’s political parties are fit to […]

Campaign to Keep the Ban on Fox Hunting 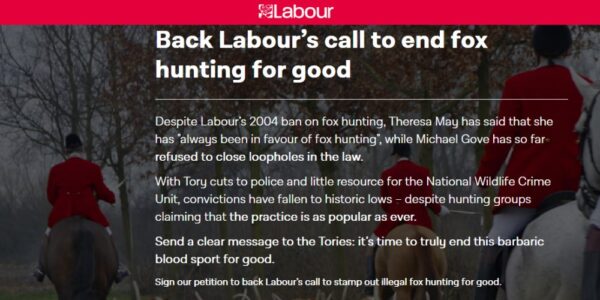 Back Labour’s Call to End Fox Hunting for Good Despite Labour’s 2004 ban on fox hunting, Theresa May has said that she has “always been in favour of fox hunting“, while Michael Gove has so far refused to close loopholes in the law. With Tory cuts to police and little resource for the National Wildlife […]